What is the SECURE Act and How Does it Impact Me? 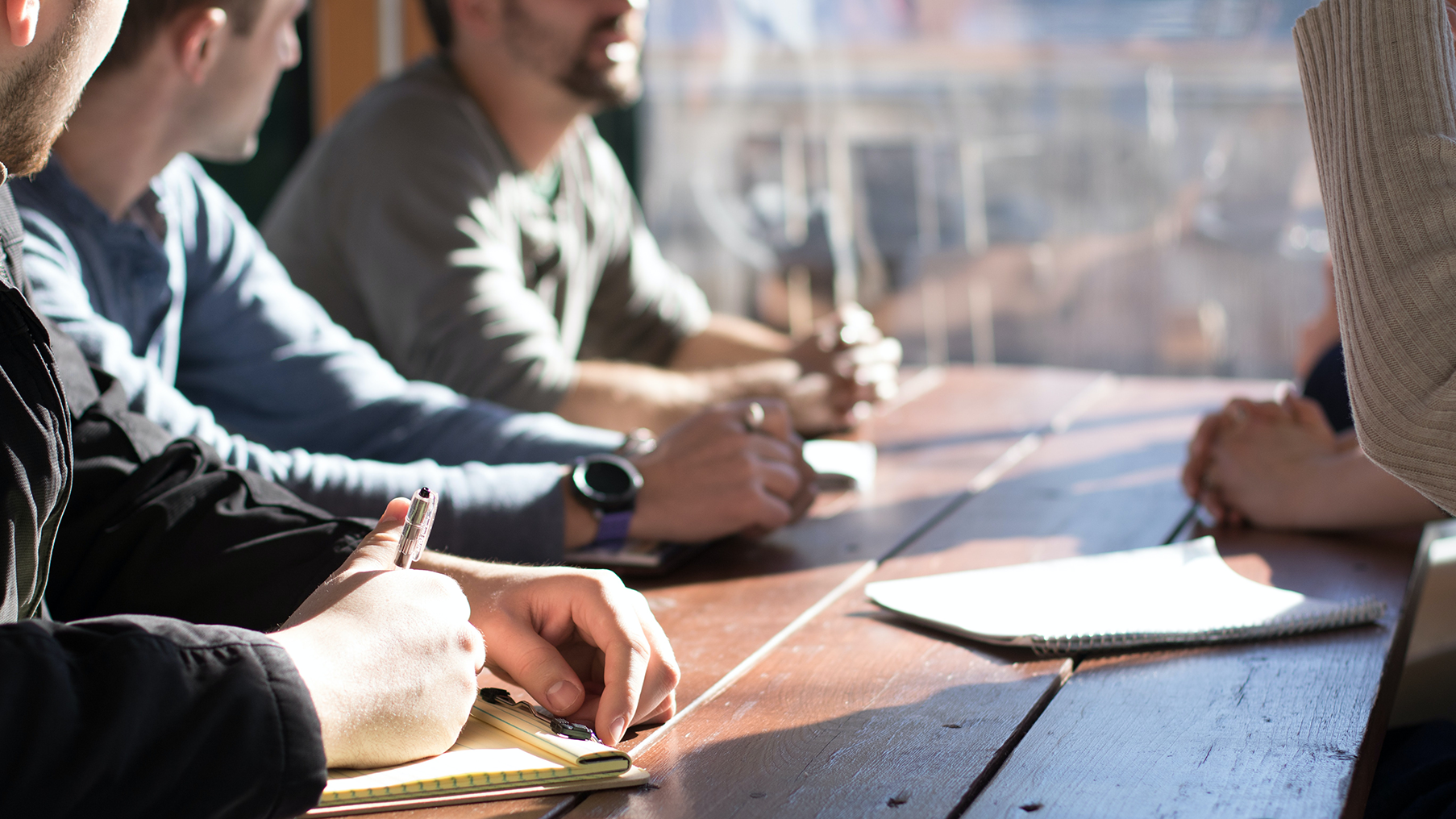 You may have recently heard about the SECURE Act, which was officially enacted on January 1, 2020. It is the largest retirement reform to impact the economy since 2006, and its goal is to advance retirement preparation for all Americans. The full name of the Act is actually “Setting Every Community Up for Retirement Enhancement”. Most of the changes went into effect last year, with the purpose of making it easier for Americans to save for retirement and avoid some previous pitfalls that could have caused them to run out of money. Here are some highlights from the bill:

• It’s now easier for small businesses to set up “safe harbor” retirement plans, that come in at a lower cost and are easier to administer.

• The age at which retirement plan participants need to take required minimum distributions (RMDs), has increased from 70.5 to 72 years old.

• People with IRAs can now keep making contributions to their account indefinitely, even in retirement.

In 2021, perhaps one of the most influential provisions of the bill has just gone into effect, which allows certain part-time employees the ability to participate in their organization’s 401(k) plan. There are a few conditions to consider here. Part-time employees must have worked one full calendar year for a minimum of 1,000 hours during that time to qualify. When considering long-term part time workers, that number goes down to 500 hours clocked per calendar year for three consecutive years worked. For long-term part time workers, you must also be at least 21 years old on the last day of the consecutive three-year period to qualify. While these changes went into effect in 2021, eligible part-time employees won’t be able to participate until 2024. Keeping the above in mind, now is the time to start preparing so you can participate when the time comes.  You may also consider speaking to your firm’s human resources department to better understand how the SECURE Act impacts you.

Your one-stop-shop for financial insights from our team of experts. 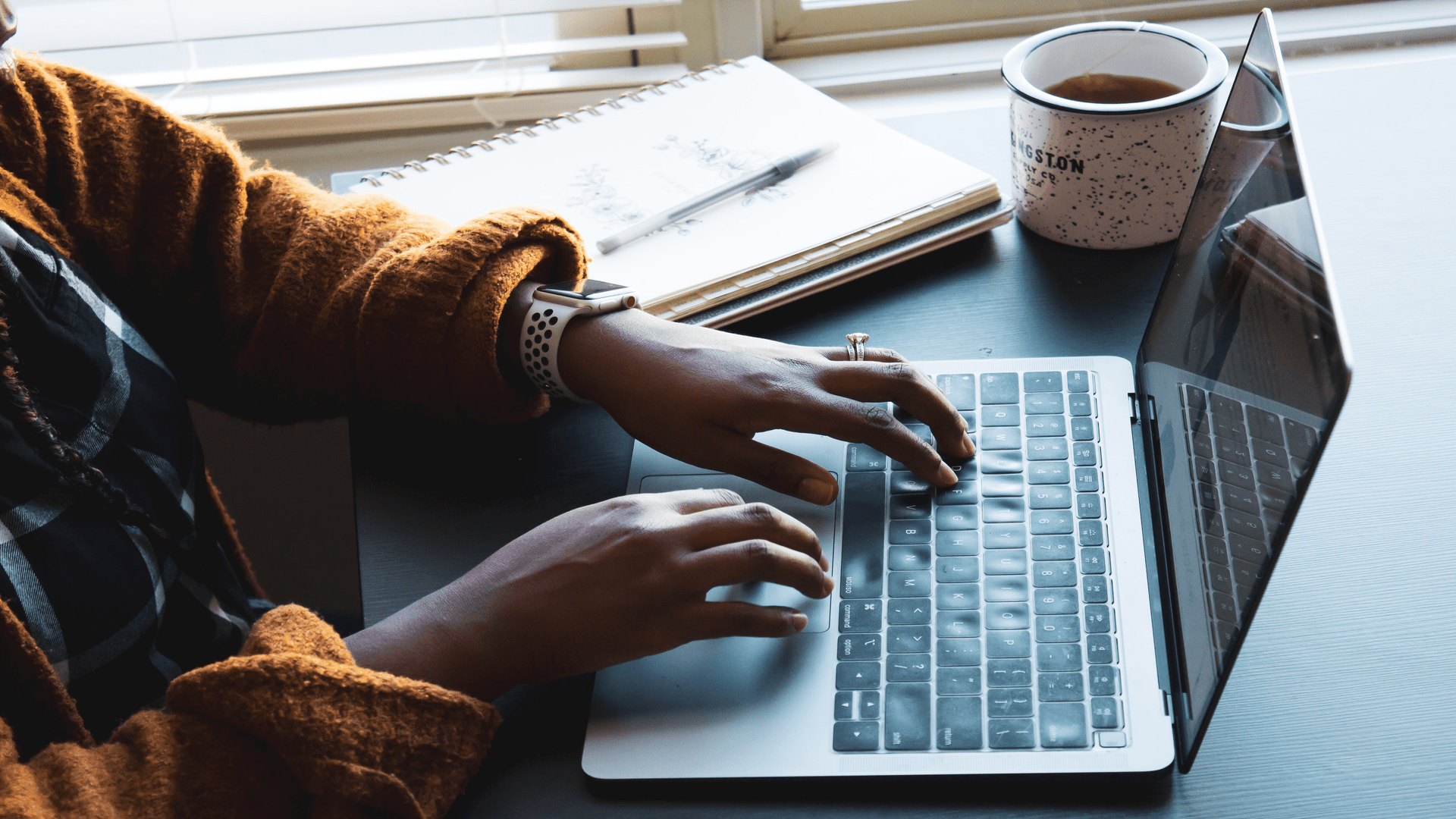 6 Questions to Ask a Financial Advisor 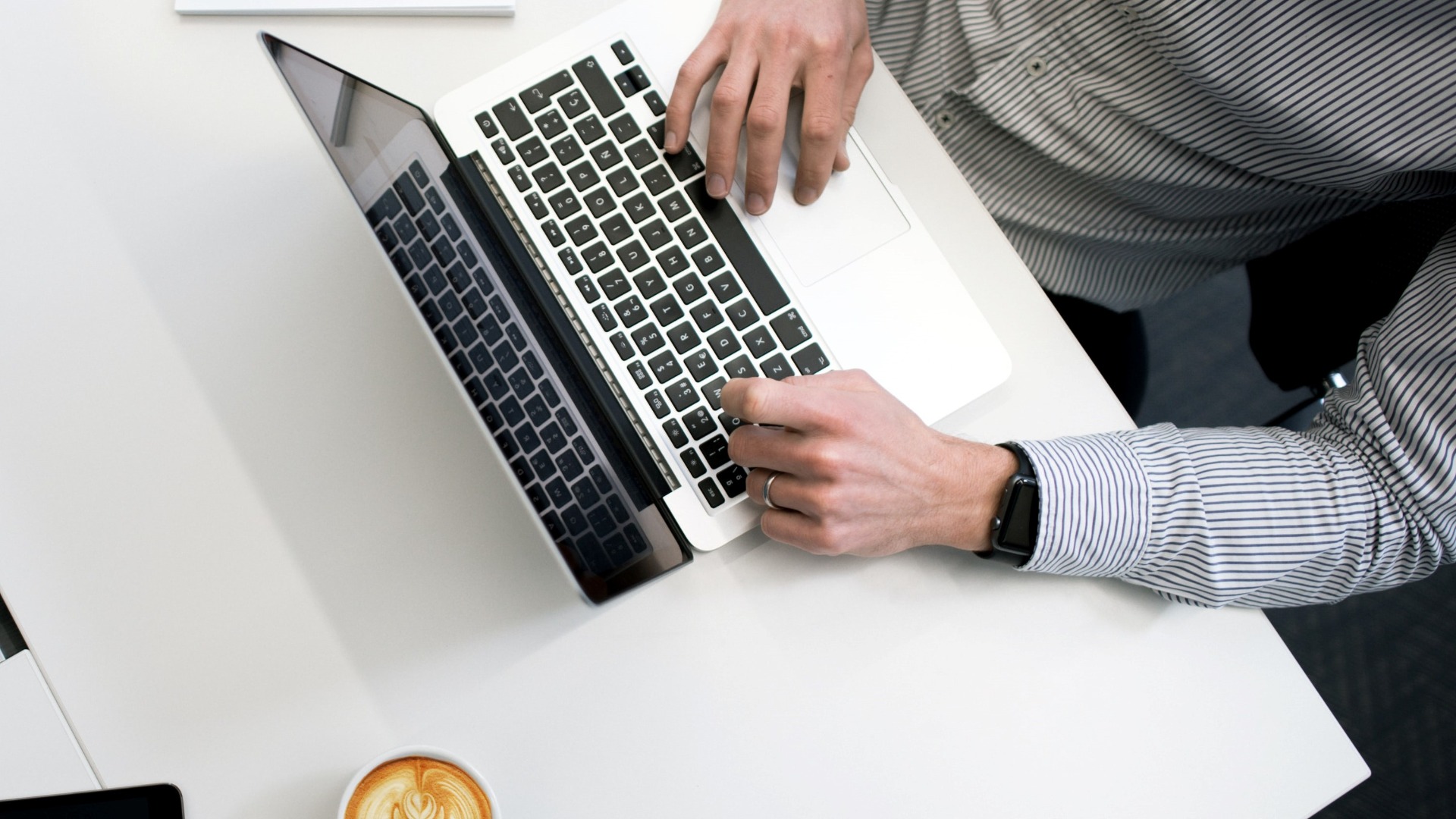 5 Easy Ways to Prepare for Retirement

What is the SECURE Act and How Does it Impact Me?

Ready to get started?

Take less than 5 minutes to start your journey towards a secure financial future.